Bringing in a demonstrator 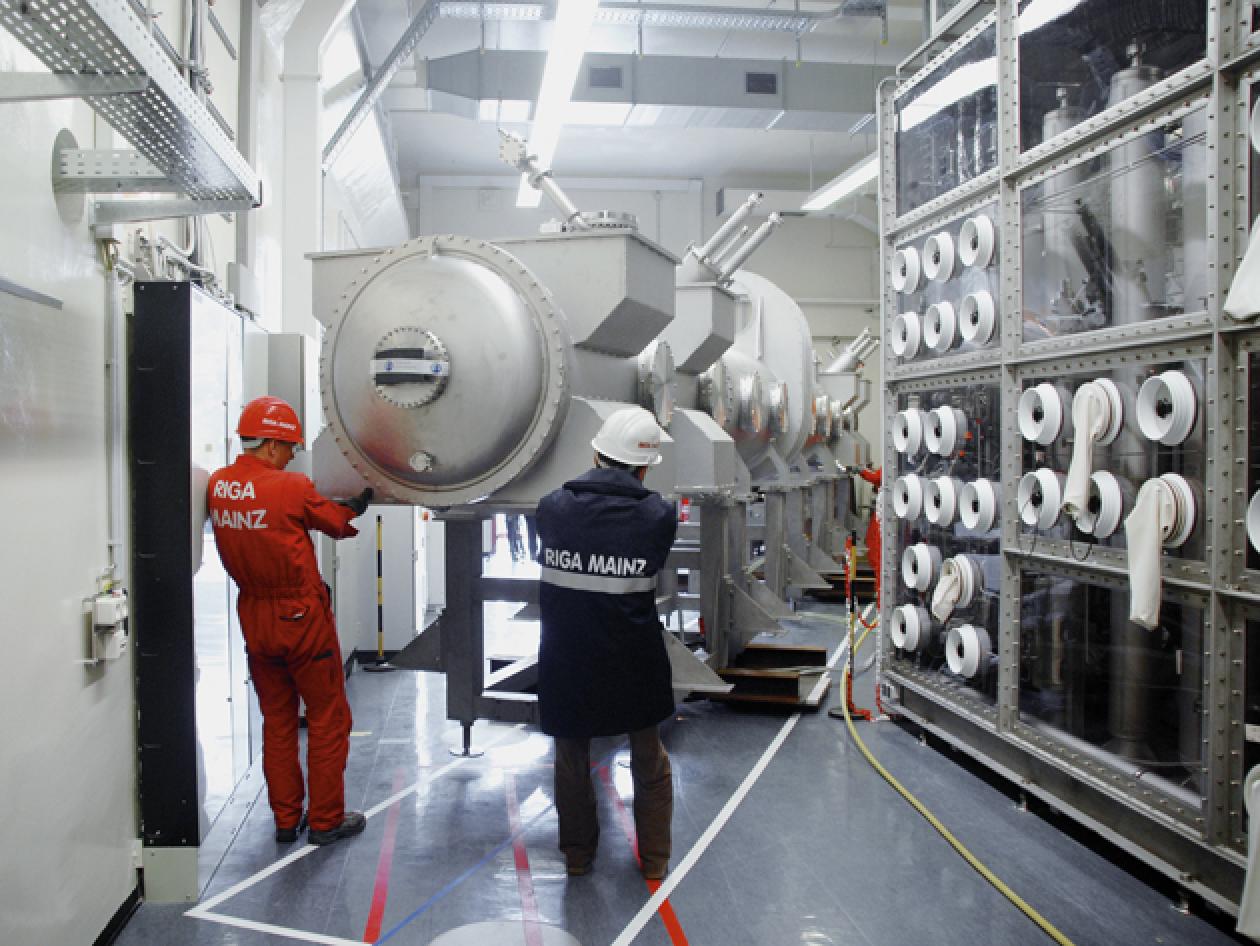 WGTS demonstrator for the KATRIN experiment at the KIT research institute

The Karlsruher Institut für Technologie (KIT), formerly the Forschungszentrum Karlsruhe (Research Centre Karlsruhe), commissioned the prototype of a component for the tritium laboratory TLK, a so-called WGTS demonstrator, within the scope of the tritium neutrino experiment KATRIN.

The objective of the project is the model-independent measurement of the neutrino mass, a current research field in astroparticle physics. A global association of scientists and engineers are currently engaged in this key experiment. Only after the connection of the WGTS demonstrator, a superconducting magnetic system, was the laboratory, which has been under construction since 2007, able to deliver the first measurement results.

The transportation to Karlsruhe took place after loading the complex device structure at the manufacturer’s works, during which the maximum acceleration of one G as specified by the research project had to be observed.

In order to protect the sensitive measurement device against impacts, vibration damping material was installed under each of the 16 feet.

During the unloading using an LTF 1045 and cross heads, special attention also had to be paid to the handling of this sensitive component. Thanks to the positioning of air cushions and temporary supports, the WGTS demonstrator could be pushed into the hall with the greatest possible care and be lifted into the test position which had primarily been set up.

For one week, the WGTS was tested and calibrated by a team of scientists until the transfer to its final operating position could be implemented. 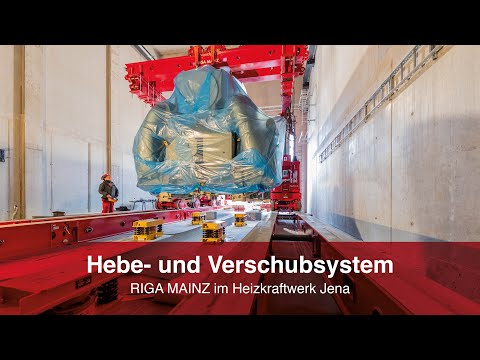